Undoubtedly, the working principle of cryptocurrencies like bitcoin is quite complex for anyone looking at it for the first time. With so many technical terminologies to wrap your head around, it is only understandable if you are confused about why certain things are the way they are. One of which is the Bitcoin price and why it is so volatile. 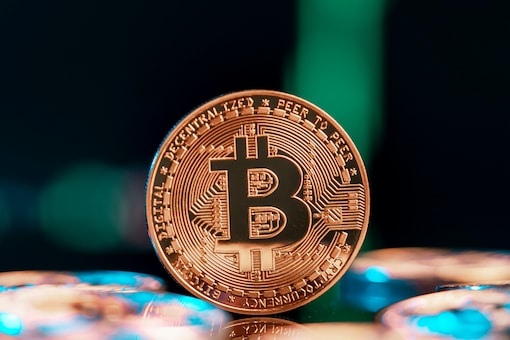 If you are interested in bitcoin and want to invest in it, you must take the time to understand how it works. This article will teach you how cryptocurrency works and some factors influencing bitcoin price.

How does cryptocurrency work?

When you perform a transaction, miners add it to the blockchain, abiding by the consensus mechanism. This involves referencing the last hash. But because of the nature of the blockchain, hashes are private and not revealed. Hence, miners have to solve complex cryptography puzzles to reference the hash, which requires immense computational power. It is also through this process that miners create new bitcoin.

The law of supply and demand will always be relevant in any market, including the crypto market. When the demand for bitcoin surpasses its supply, its price will increase, and vice versa. Another thing to note is that only a finite number of bitcoins can be mined. Prices will increase once all the coins are mined.

There is also a significant amount of competition in the crypto industry, and it is also affected by bitcoin, the largest token in the industry. The biggest competitor with bitcoin in the industry is Ethereum, which competes well with bitcoin. Several developments have been introduced to the Ethereum platform, so some people choose Ethereum over bitcoin. Things like Ethereum smart contracts and dApp support attract several people to the platform. But because Bitcoin is several years ahead of Ethereum, it can still have more value.