Sooner or later, an entrepreneur faces a question: look for developers and designers on stock exchanges or contact a studio and visit this site? 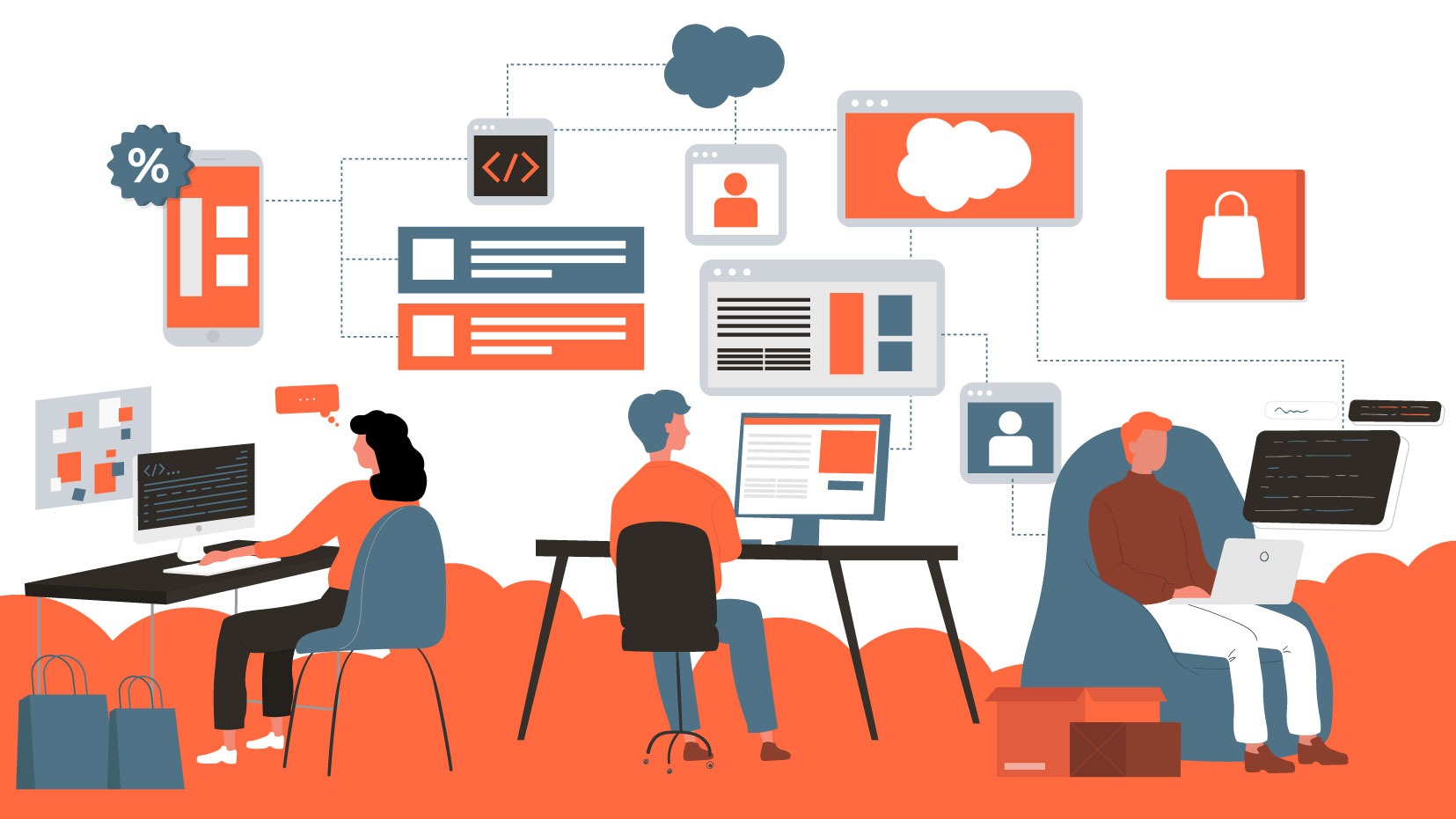 Freelancers: who do you need? where to look for? how to choose?

It all depends on several variables and constants:

It will still be difficult for a couple of people to cope with a more difficult project: the volume of data is larger, the list of tasks is longer, the risks are higher that one of the developers will refuse such work, and you will have to start the process of finding employees all over again.

It turns out that the “team” will require more specialists, namely:

Something like this is the case if you plan to launch something more serious than an online ceramics store, and if the product development will be on the code.

As you can see, the number of tasks for each freelancer will be many.

If it was decided to develop a site or application on NoCode, you will need:

How to choose a reliable studio?

In the case of traditional development, you can simply view the ratings, explore the studios’ websites and sign up for a consultation on terms/cost/conditions.

What is the result

Development is a responsible process, this is obvious: both in terms of costs and risks. And before starting the development of a website or application, it is important to decide who should be trusted with it.