Picture Christmas morning. Your child shouts excitedly as they open up a shiny new laptop. This is what the holidays are all about.

The happy look on your child’s face. Now, you only need a laptop. The question is, which computer is your kid going to like?

With all the different models out there, you have no idea what laptop to buy. It all depends on how they’re going to be using it. For example, you won’t buy your child a Mac if they enjoy gaming. 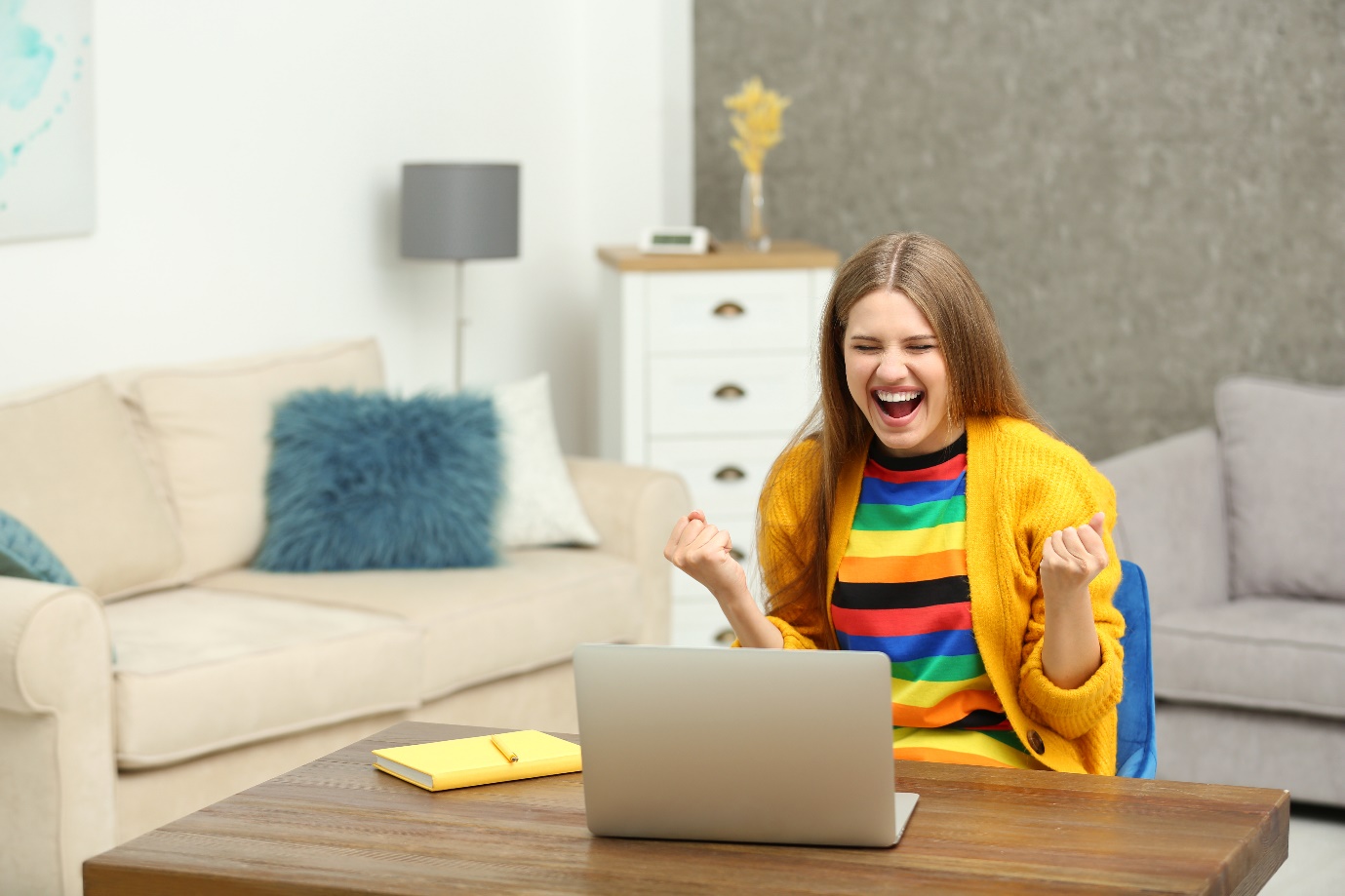 We can help you navigate through the complicated world of specs and computer lingo. Check out this guide to learn everything you need to know before you go shopping.

There are three different operation platforms that you can choose from: windows, chrome OS, and Mac. They all have their own unique set of advantages and disadvantages.

You’ll have your pick with computer models because Windows is the most common operating system. This means it won’t be hard for you to find a computer to suit both your budget and the gift recipient’s needs.

If they’re a gamer, Windows is the safest bet. Chrome OS isn’t powerful enough to handle games and MAC doesn’t really support them. You can play the occasional title on an Apple laptop, but there’s not enough to make it worth it.

Windows is also a great system for students and workers because again, flexibility and power.

Next is the Chrome OS. Many parents gift their children Chromebooks for two reasons. For one, they’re not vulnerable to viruses.

This doesn’t mean that the Chromebook won’t get infected if the child ventures to the wrong website or downloads something that they shouldn’t. It only means that viruses are less likely.

The other reason is that they’re not too expensive and they pack enough power to handle basic schoolwork. This being said, they’re not too great for gaming. They can tackle browsing the web and scrolling through social media, but that’s about the extent of what they can do.

Macs aren’t that great when it comes to gaming, but if the gift recipient needs the computer for work, the tech can more than handle that. If they already have an iPhone or any other Apple product, the Mac is a no brainer.

The integration system is amazing. They’ll be able to start a project on their computer, save it, and resume it on their iPhone if they need to.

Now that you know what kind of laptop you want to get, let’s talk about sizes. The larger a laptop is, the less portable it is. If they’re going to be toting it around a college campus, an 18-inch is going to be too big.

15-inch laptops are the sweet spot. They’ll be large enough where your loved one will be able what they’re doing while being light enough to carry around.

If they use their computer at their desk more often than they walk around with it, the 18-inch will be fine. The 12-inch ones are light and easy to carry, but they might be a little too small.

The keyboard and touchpad have to be comfortable to use. If it has bad ergonomics, it will be painful on the fingers after a little while. The keys should be spaced where the recipient won’t have to reach too far to type.

The touchpad is fine as long as the curser doesn’t hop around the screen. It should also have precision touch drivers if you’re buying them a Windows laptop.

It’s time to get technical. We’re going to talk about specs. Most laptops come with everything that it needs to function, but that doesn’t mean you can afford to not to check before you buy.

The CPU is the heart and brain of the laptop. If the only thing they’re going to be doing with the laptop is browsing through the net and doing basic work, they won’t need a top of the line CPU. You’ll only be wasting your money.

If they’re going to be gaming a lot, the CPU is the second most important piece of technology in the computer. The first being the graphics card.

RAM is in charge of the computer’s short-term memory. It tells everything how fast it’s allowed to run. Most standard laptops come with 4GB of RAM.

Do your best to spring for a machine that has 8GB instead. If they’re going to be gaming and you can afford to go up a smidge from the 8GB models, get them one with 16GB. It will be more expensive, but it’s more than worth it.

You’ve got two storage choices. The first one is your standard hard drive. It can store a lot of data, but it runs a bit slower than the second option which, is a solid-state drive.

Solid-state drives can’t store that much, but they do run a lot faster.

You know what platform you want. You’re a master of specs and know what to look for. You’re ready to start browsing through laptops.

If you’re wondering which Lenovo model to buy, we can tell you that the Flex is a great option. The screen can rotate 360 degrees and be used in several different ways.

If your loved one stands it up, they can use it as an easel. Flip the screen backward and now it’s a tablet. A lot of times when you buy a laptop that can do as much as this one can, they are super heavy.

This one is actually pretty light and can be carried wherever they need to take it. It also has a good bit of processing power. They can even use it for gaming.

One thing that you have to pay attention to when you’re buying a gaming laptop is the graphics card. They won’t be able to upgrade it later so it’s got to be good. The problem is, most of the time, you end up spending tons of money on that.

You won’t with the Acer Gaming Laptop. It packs a ton of power at a reasonable price point. The keyboard is backlit so, they’ll be able to raid dungeons in even the darkest room.

They can put the computer right on their lap and play for as long as they like without it burning their legs. With many laptops, the framerate will get slower the lower the battery gets. The Acer is designed not to do that.

Most people associate Apple products with a huge price tag. The MacBook Air isn’t too bad in that department. It’s 13-inches and easy to carry around in a bag.

It packs tons of pixels for one of the clearest displays you can get on a laptop. The screen adjusts itself depending on what you’re looking at. The colors will become sharper.

If you don’t like this feature, you can turn it off. The laptop also runs faster than most and it can store a surprising amount considering it uses a solid-state drive.

If you can’t afford any of the computers on this list, you should consider buying a refurbished one. There are some pros and cons to doing this. You will get a great deal.

It will run like brand new. The question is how long will it run well. Manufactures fix laptops turned into them and put them back on the shelf once they’re at working standards.

They can only do so much, however. It’s inevitable that the machine will start to show problems after a little while. It might not break down until two years from the time they unwrap it, but it will break down.

The other thing to keep in mind is the warranty. If a new laptop stops working, you’ll get some kind of compensation for it. refurbished laptops don’t have a warranty most of the time.

What Laptop to Buy This Holiday Season

Are you thinking about getting your loved one a laptop this holiday season? With all the different models and specs out there, it can be hard to choose what laptop to buy.

If you use this buying guide while you’re shopping, we can promise that you’ll find something that they can more than use. They’ll love it.

They’re going to need accessories to go with that new computer. Check out our blog to get a few great ideas.