Eastern Europe is known as one of the most vivid software development destinations in the world. IT outsourcing is the industry that display the exceptional talent of this part of the world. In the last few decades, the most important Eastern European countries have improved their numbers related to IT industry with an average of 10% growth rate each year.

Western Europe claimed the headlines on technological improvements for a lot of time, but even so, the nations in Eastern Europe were able to establish themselves as a strong bedrock concerning software development companies. 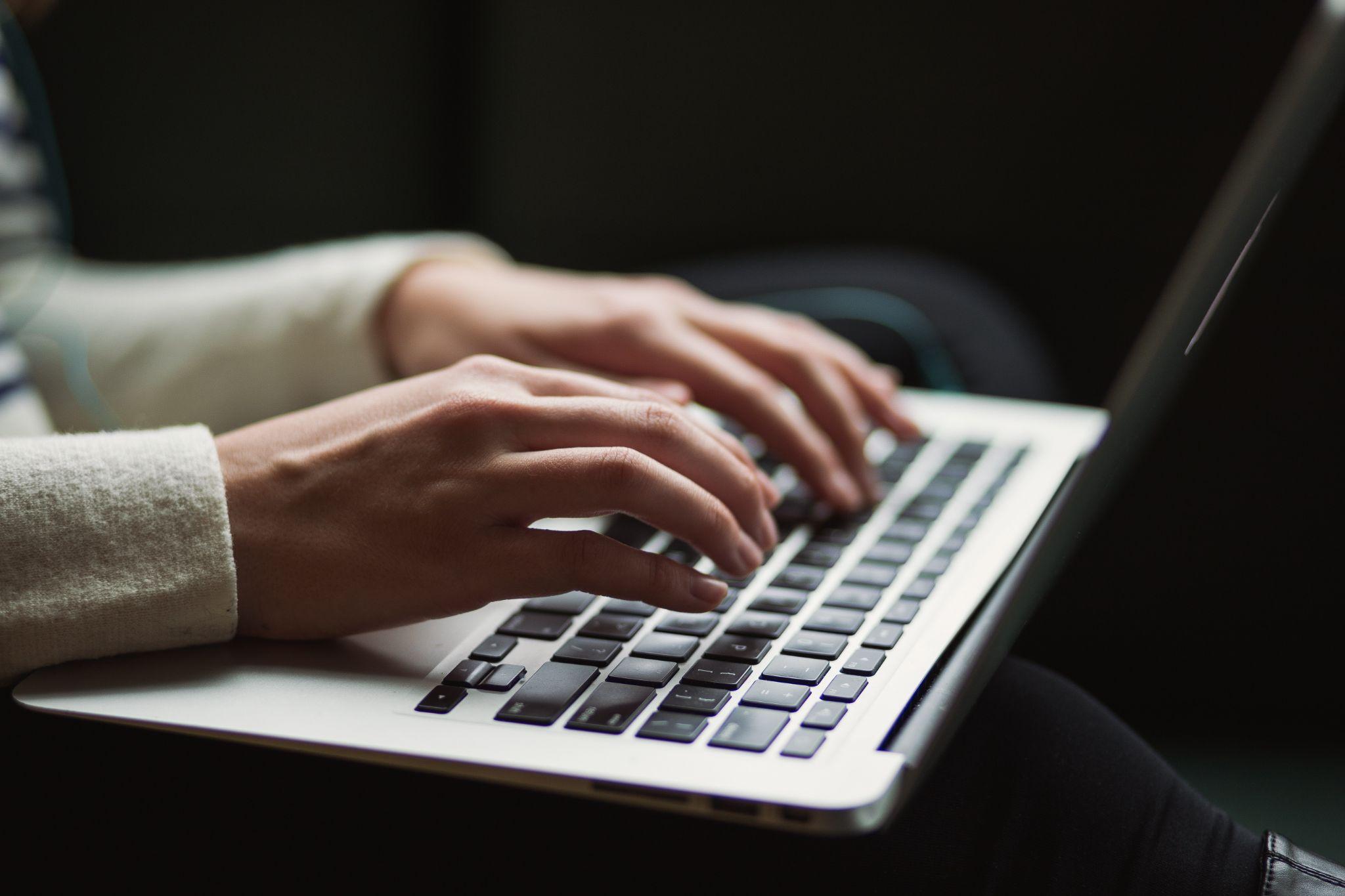 Eastern Europe is seen as the “middle ground” between Asia and Latin America, when we think ab

out the costs. In this region, everyone can reach a massive talent pool (more than 1 million professionals) and enormous quality.

Let us take a brief look at what each country has to offer.

A few years ago, studies have shown that Romania was the fastest growing market in Europe in terms of IT outsourcing solutions. Why was that? The primary reasons were the reduced hourly rates in comparison to Western Europe, many multilingual highly skilled professionals and the proximity to Central Europe. Let’s detail.

Romanian IT professionals are valued for their work culture, innovation, creativity, and most importantly, their excellent technical abilities. Their ability to speak many languages (all of them are fluent in English, many speak French, German, Spanish, Hungarian and other languages) and the expertise working with technologies like Java, JavaScript, .Net, PHP and several others made the IT companies around the world conclude that Romania is the best choice for software development projects.

In Romania are 41 technical universities. They produce about 5000 graduates every year, computer and software engineers. This makes a total of 120.000 new specialists annually (software developers, software testers), prepared to take on any kind of project and deliver terrific results.

A perfect balance between great prices and great work may be difficult to keep for certain nations. Not for Romania. It’s not as cheap as India but provides very good value for money. However, the current trend is that companies outsource because they cannot do everything in-house. So lately, it’s not about who can offer the lowest price, is who can offer exceptional execution and innovation.

First, the fact that Romania is in the European Union helps at reducing financial and legal concerns. Secondly, the most important IT cities (Cluj-Napoca, Bucharest, Iasi, Tg. Mures, etc.) are very well connected to many destinations around the world. And the ticket prices are lower than those for Western Europe.

The high-speed broadband internet is ranked fourth globally, Making Romania perfect for working with customers located on any continent. The time zone differences aren’t a problem because the developers can work at flexible hours.

The IT industry in Ukraine has developed greatly in recent years. The nation is well known for its well-educated IT professionals working with many technologies at competitive rates. This advanced development of the IT sector, in addition to the continuous increase in the amount of new developers annually, is offering new chances for potential clients. The core of the IT outsourcing business in Ukraine is the capital, Kiev.

According to Bloomberg, Poland is ranked among the most advanced IT countries in Europe. Its IT sector is one of the general branches in the economy. Poland provides one of the biggest working areas in Europe through its 120.000 IT specialists working in the country. The majority of the IT outsourcing companies are located in Krakow and Warsaw. With decades of experience behind, the companies concentrate on software and hardware design. But everything has a price. Poland is by far among the most expensive countries on our list.

Belarus has around 54.000 IT professionals. Half of them are involved especially in outsourcing. The IT industry is supported by the government by discharging from taxation all the residential IT companies. The IT businesses contribute greatly to the economy. The epicenter of this sector is in Minsk, the capital city of Belarus. Believe it or not, this little country in Eastern Europe has over 50 years’ experience in technology development.

A rapidly growing community of programmers in in Sofia, the capital city of Bulgaria. The highly educated, motivated and skilled people and the reduced costs put Bulgaria on the map of the IT outsourcing alternatives in Easter Europe.

We, at AROBS, are in the business of IT outsourcing since 1998, and, even now, in the new era of the pandemic, we keep on working on software development projects for partners in 14 countries all over the globe. We think that the future of IT outsourcing in Eastern Europe looks promising. To keep up with the ever-changing international market, the IT industry will grow and transform. For many global businesses looking for a software development partner, this area is now the number one choice because of many talented specialists, terrific prices and technological facilities. For this, we could conclude that pioneer when it comes to providing IT outsourcing services, Eastern Europe is on the path of being a world-class provider.