Snipping tools are wonderful small apps that will allow you to capture screenshots of any part of Mac desktop. With this, you can easily capture anything including active windows. This tool is best used when you want to take a picture without capturing the whole screen and want to focus on a single part. 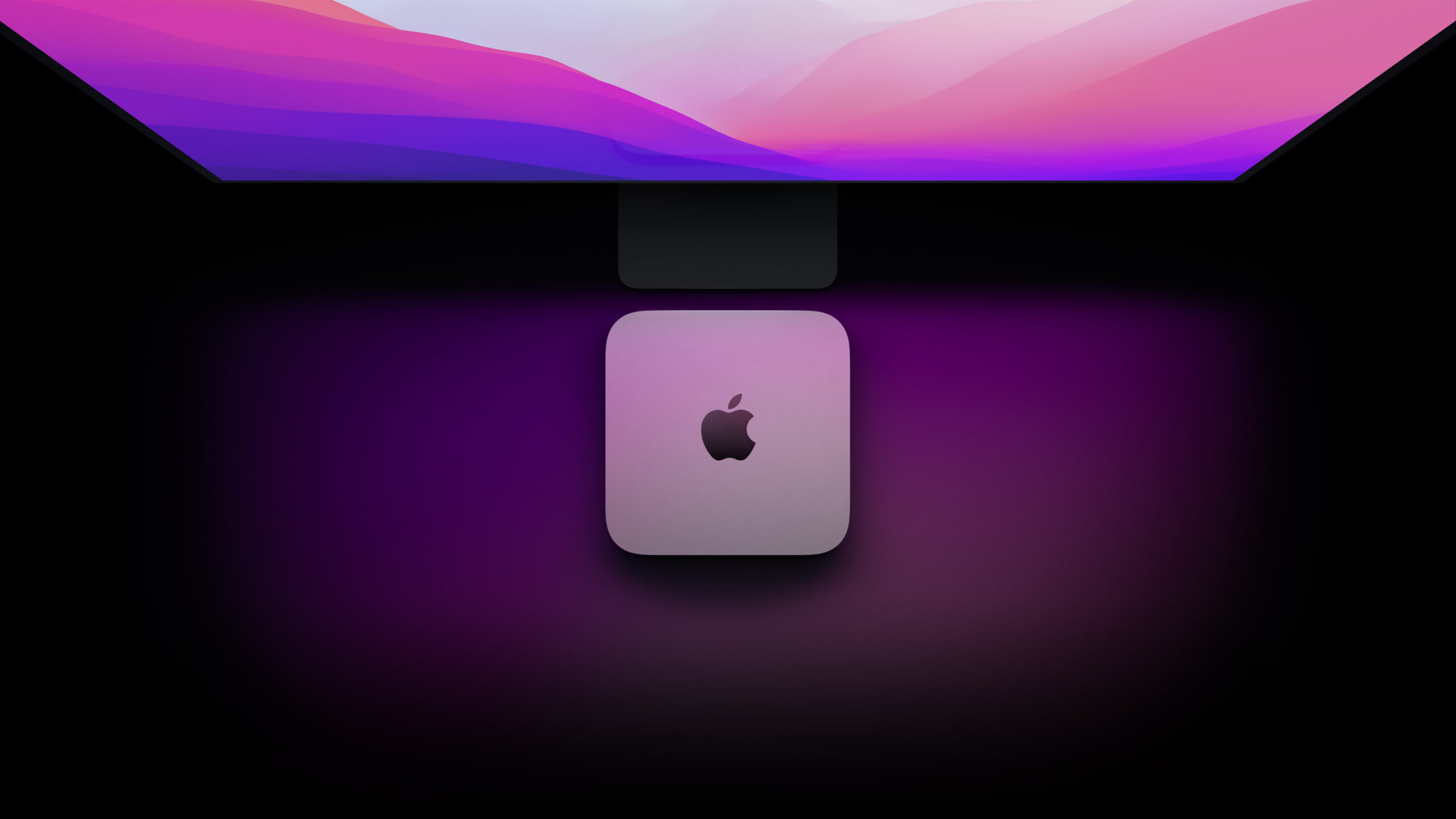 In this article, we’ll know about the 10 best snipping tools which are specially designed for MAC users.

What is a Snipping tool?

The snipping tool is Microsoft’s inbuilt tool that helps users to capture the screenshot and also helps users to add effects and edits to the image captured. In short, it presents you with many opportunities and techniques to work with the captured screenshot.

Snipping Tool is a tool that allows you to take screenshots of any part on the Windows computer screen.

It offers four screenshot modes for you

Read our guide on Best Roku private channel for your streaming content.

Here are the 10 of the best and extremely useful snipping tools for Mac. They are:

Jing is one of the best snipping tools on a Mac. This app is very premium and good looking, Also, This offers a huge list of features to capture spontaneous and informative screenshots.

This tool is very effortless to use and allows its users to use its drag and select characteristic to capture the wanted portion of the picture in a snap.

These are the features Jing offers to its users:

Here is the link to JING official site.

This snipping tool helps you to capture your Mac’s screen with ease. It is one of those which will allow you to capture both screenshots and to record the screen. It has a lot of wonderful features to use this tool, some of the features are:

LightShot is one of the top snipping tools available for Mac that has so many features that will help you to capture and edit the screenshots better.

The following are the best features of this tool:

Other than these snipping tools, You can try free plagiarism checker online.

SnapNDrag is a convenient MacBook snipping tool that allows you to capture a screenshot of the full desktop screen or specific portion you want to take. This has both paid and free versions. The pro version has options to resize images, allows you to assign global hotkeys, has no ads.

Given below are some of the features:

This is an online service will substitute cloud storage, secure content management system, and snipping tool for Mac. It also works both on Windows and Chrome versions. With this, you can capture the image and can edit it easily.

The following are the key features of MonoSnap

Nimbus tops the tools when you want to take the screenshot of your Windows as this tool is a browser-based screen capturing tool. This will let you take screenshots without it installed on your PC.

You can just capture the picture by using this tool and by using its crop feature, just crop out your desired image.

The following are its best features:

Amongst all the top snipping tools that are accessible for Mac at the present, This software allows you to capture the screen and also to share the screen with others. It is one of the best unique snipping tools which is available for Mac, as it has its cloud sharing website. The user can just upload the captured screenshots and share them via a URL, which can later be shared with others.

Apowersoft Mac Screenshot is one of the best snipping tool available for the Mac. It is built with the best interface and editing tools for the captured screenshots.

The following are some of the features this snipping tool offers

Jshot is also a wonderful snipping tool for Mac. Jshotdoesn’t have any premium features but it is the best app to take screenshots any part.

Some of the best features this tool can offer are

Greenshot is a very exceptional snipping tool that has built-in OCR capabilities. It has the best interface and editing tools within it.

With these apps, I hope taking screenshots in Mac has become easier without having to remember the unnecessary commands.