Computers always seem to die at the worst times. Whether your dead computer is a laptop or a desktop, here’s what you should do next. 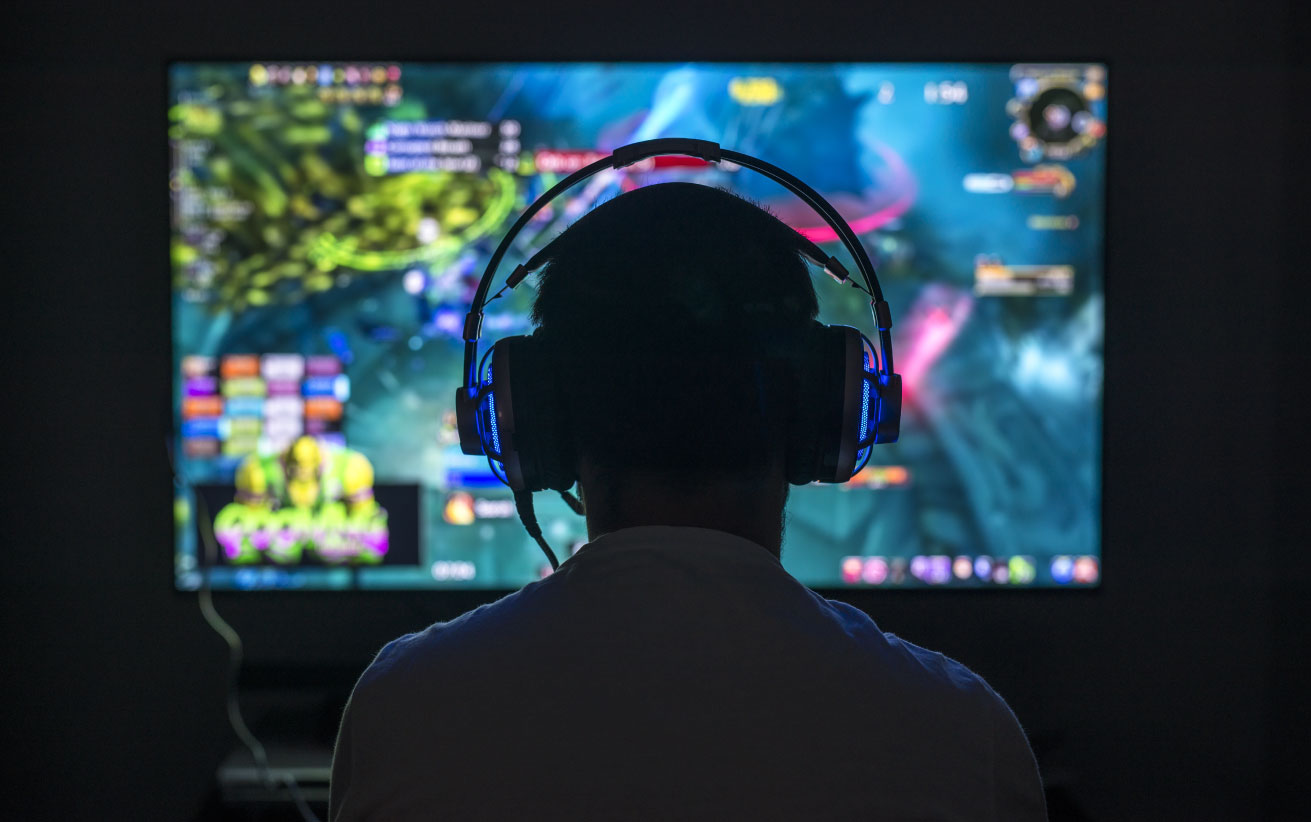 You might think that as the computer industry matures, failure rates would get lower. Unfortunately, that’s not always the case. A recent report on hard drive reliability shows the overall failure rates have gone up.

Some brands are more reliable than others but even the best computers can fail. Let’s look at what you can do if you have a dead computer.

Is That Dead Computer Really Dead?

If you’re faced with a broken computer, make sure it is actually dead. Software problems can stop a PC from starting up but that doesn’t always mean there’s something wrong with the hardware itself.

First, double-check the obvious things like the power cable, monitor connection, and anything else plugged into the computer. A loose connection can stop it from starting up and it’s sometimes as simple as unplugging and reconnecting all the cables to get them seated.

Check to see if the computer is even powering up. If it turns on but doesn’t start, that’s different than if it doesn’t even turn on in the first place. If it’s not turning on, it could be the power supply or power cable and having them replaced may solve your problem.

Try starting up from a CD or USB install disk for Windows, macOS, or whatever operating system you use. If your computer will start that way but not from the internal hard drive, it’s likely a software or drive problem.

When You Exhaust All Your Options

If you’ve tested everything and are sure you have a broken PC on your hands, your biggest concern is probably the files that are on the computer. Hopefully, you make regular backups in case of a problem like this but if not, or if your backup isn’t up-to-date, you have a couple of options for recovering your data.

First, you can remove the hard drive from the busted computer and connect it to another machine that’s working. There are a couple of ways you can do this:

The external enclosure is the easier of the two options and has the advantage of being more portable if you want to use it for other things once you’ve recovered your data.

Sometimes the hard drive itself may not be working either. You might have had a power surge or something else that damaged the computer and it affected several components.

If that’s the case, your data isn’t necessarily lost. A professional data recovery service can disassemble the drive, remove the actual platter that contains your data, and recover any data saved on them.

This can be a costly option so it’s usually only done as a last resort but if you there’s critical information on the drive and you don’t have a backup of it anywhere else, it could be worth the cost.

The Moral of the Story

The moral of the story is that you should always have a current backup of your data, ideally more than one. Data loss can be catastrophic in some situations so the time and cost of setting up an automatic backup system is nothing compared to the problems you could face if you find yourself with a dead computer and lose those important files.

Check back often for more helpful posts like this one.