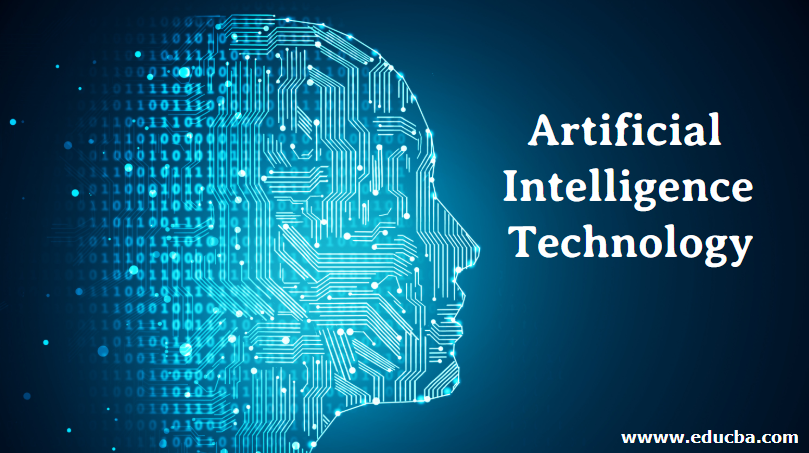 Statistics show that AI is being used by more and more businesses with every passing year, with the AI industry seeing billions of dollars of growth and investment annually, and this is only the beginning. Experts predict that the rapid evolution of AI is only set to continue in the years to come, with the potential applications of future AI technology being almost limitless.

One area in which AI has the potential to make a major impact is cyber-security. In recent years, cyber-security has become an increasingly important and relevant issue, with dozens of high-profile data leaks and successful hacks, leading to the loss of reams of data, while subsequently forcing many companies, great and small, to take their online security more seriously.

The need for strong, dependable cyber-security has never been greater than it is today, but will AI become a help or a hindrance in this area? Can this technology be used to better protect data and businesses across the globe, or will it become one of the biggest threats to online security instead? Read on for a closer look.

One of the big questions regarding the use of AI in preventing cyberattacks is whether AI really will be used as a force for good or could be hijacked by hackers to make their hacking attempts even more dangerous and difficult to predict. It’s clear that the incredible technology behind AI could be used in both ways, and the future regarding AI and cyber-security remains somewhat unclear.

It’s likely that attackers could try to make the most of AI to automate their cyber-attacks. In the same way that cyber-security services and forces can make use of AI, hackers can technically do the same, and as AI evolves further, the potential for new threats to develop increases.

However, at the same time, there are a lot of positives to take into account. Artificial intelligence and machine learning are already being used throughout the cyber-security world to strengthen our defenses against cyber-criminals. Let’s take a look at a few modern examples of how AI is already helping out.

Threat detection has been a long-standing issue in the world of cyber-security; it can be difficult to know when, how, and where cyber-criminals might attack, but machine learning and artificial intelligence are improving threat detection on a massive scale.

Through rapid analysis of huge amounts of data, AI systems can effectively predict how hackers will act, always staying several steps ahead of them, identifying potential loopholes and exploitable areas in a system, and then taking or recommending preventative action to effectively stop an attack before it even happens.

Phishing is a common form of cyber-attack in which hackers can trick users into clicking on seemingly innocent links or entering their personal information, like passwords or credit card details, into forms or pages that look authentic but are actually clever deceptions.

Statistics show that phishing attacks have never been more frequent, and the average person can receive several phishing emails or links on a daily basis. AI, once again, can help with this, being able to detect, identify, and block phishing sources much more quickly and efficiently than humans.

Even with all the security systems, anti-malware, VPNs, and other lines of defense you could hope to have, your entire network can be undone by one simple thing: a weak password. Passwords have long been considered the bane of cyber-security experts, as they rely too heavily on a user’s own creativity and understanding of security.

If a CEO of a big business makes use of a basic password, like the name of their pet or spouse, their whole corporation can be put at risk and easily accessed by hackers. AI is about to upgrade this, with stronger biometric authentication, face recognition, and additional password authentication steps, essentially making it much harder for anyone but you to access your own accounts and data.

It’s clear to see that, in a lot of different ways, AI is going to change the whole field of cyber-security. It may be used by hackers in the future for their own malicious ends, but it’s already being used for stronger security purposes across the globe, offering countless benefits and smarter safety for millions of users.