Fantasy football is extremely popular all over the world. This was not always the case, though. The very first league sprung up in Oakland in the early 1960s, over 40 years after the NFL’s formation. The driving force behind the concept was Bill Winkenbach, then a part-owner of the Oakland Raiders. 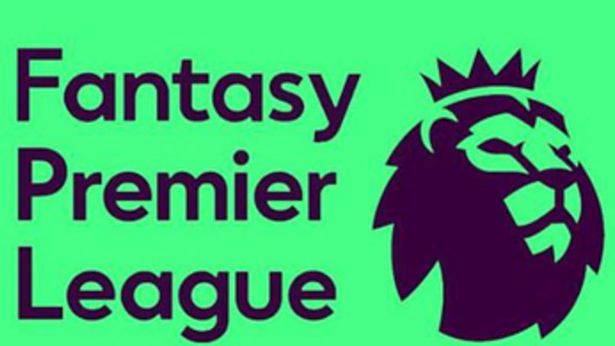 Things were slow at first with membership limited to Raiders’ members only. However, that all changed in 1969 when Andy Mousalimas began boasting about the concept in an Oakland bar. Soon after other fantasy football leagues began springing up all around the area.

By 1974 it is estimated that over 200 people were participating. Things continued to grow throughout the 1980s and the game really began to explode when the internet arrived. This allowed stats to be tracked easily and team selection became a doddle. As things became increasingly accessible, more and more countries were bitten by the fantasy football bug.

Nowadays, it is enjoyed by millions of people. If you have never given it a go, the upcoming NFL season is just around the corner so there has never been a better opportunity to get started. Below, we have compiled a one-stop guide to everything you need to know before you begin!

What is fantasy football?

The game of fantasy football is an extremely basic concept at its core. At the start of the season, you will get to draft your dream roster of NFL (or NCAA, depending on the game) players. Most people opt to play against friends, so be aware that they will be looking to draft the best players too.

However, you can also join public leagues made up of random players. Once you get good you may even wish to play in high-profile professional leagues in which you can win real money.

If you do not get the players you want in your initial draft, don’t worry. After the season kicks off you will be able to trade with other players in your league, or pick up anyone who did not get drafted.

At the end of the season the team with the most points is crowned the winner.

How do you score points?

So, how can your players score you points in fantasy football? Well, points are handed out for any action you can imagine in an NFL game.

Touchdowns, running/passing yards and successful field goals are all rewarded handsomely. Because of this quarterbacks and running backs are always among the highest-scoring players in the league come the end of the season.

It is not just offensive actions that score points, though. Tackles, interceptions and sacks are among the most lucrative defensive actions, meaning linebackers and safeties can also score highly.

You can check out the full scoring breakdown for DraftKings here.

Running backs are so important in the modern NFL. Not only do they rush, many also receive exceptionally well also. This is a lethal combination which often leads to a lot of touchdowns — and fantasy football points. Drafting an elite RB such as Derrick Henry, Alvin Kamara or Dalvin Cook can be real game changers.

Make sure you snag a top wide receiver

Recruiting at least one wide receiver is important too. The top WRs always finish towards the top of the overall leaderboards. If possible, taking Davante Adams, Tyreek Hill or Stefon Diggs as your first pick might be worth it.

This may seem counterintuitive, but as there are so many reliable, consistent quarterbacks in the NFL you can probably shirk taking one of the top scorers in the early rounds. Starting quarterbacks, regardless of the team, are a points goldmine and there are plenty to go around.

Leave your kicker till last

Much like quarterbacks there are many kickers to choose from in the NFL. Therefore, will it may be tempting to take one of the top-ranked players like Younghoe Koo, Jason Sanders or Daniel Carlson, it is likely a waste of one of your top draft picks.

When selecting your early picks, make sure you do not select ones who have the same bye week. This is when a team has a break in the NFL schedule. Having too many of your best players unavailable is a surefire way to ensure you look at that week’s matchup.

We have all been guilty of getting a bit lazy with our fantasy football teams in the past. However, if you want to be a success this season you will need to get into the habit of checking your team regularly.

Any injured players you notice will need to be replaced and you will also need to check the schedule for any upcoming bye weeks or tricky fixtures.

Even if you are top of the table you should always be on the lookout to improve your team. One of the easiest ways to do this is by checking free agency regularly. You never know which players other people in your league may let go. This is particularly important at the beginning of the year when everyone is still trying to find the correct balance to their rosters.