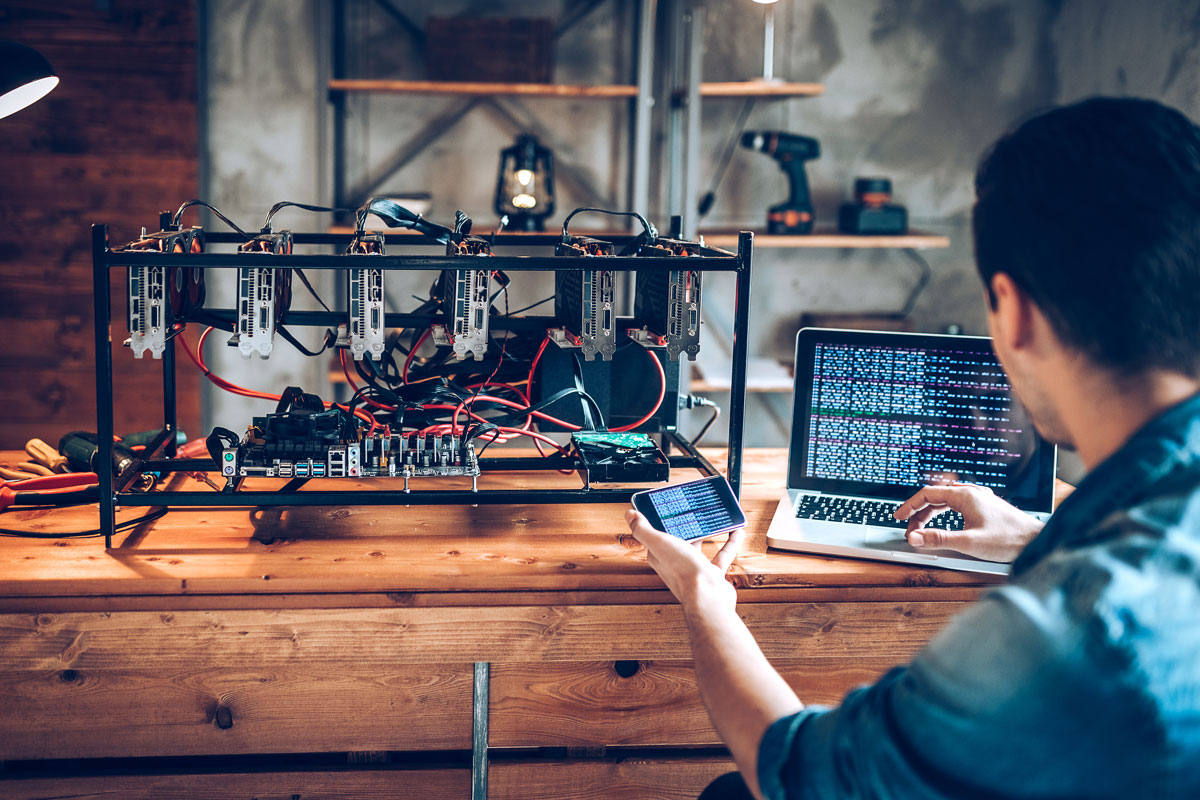 Cryptocurrency can hardly be considered a novelty anymore. It took a while to gain worldwide popularity; still, once people realized the potential of using digital money for mainstream payment and trading, the word spread around. Many skeptics started getting the hang of this highly efficient and convenient system.

The main building block of this technology is the so-called blockchain, a fully decentralized list of records involving a vast network of participants. This very absence of a central server or authority is precisely what makes cryptocurrency so alluring: everyone inside the network is considered an equal, your online transactions are encrypted and safe, and unless you get compromised in some way, your data cannot be stolen or lost. Click here for more.

There are over a thousand cryptocurrencies available out there; Bitcoin, Litecoin, Ethereum, Dogecoin, and others are the most widely used. Another currency that created quite a buzz in the virtual community is the PKT coin. Let’s dive in and see what makes it exciting and unique.

To understand PKT better, first, you need to get familiar with the fundamentals. Just like any other currency, it gives you the possibility to make money on the internet. Here’s the trick: members don’t use up all their bandwidth. Instead of leaving it useless, they can share it with the network and earn from it.

By sharing this bandwidth, users get cryptocurrencies in return. It’s all based on the principle of proof of work, the mechanism that keeps all network members in agreement over various crypto-matters. The process of mining is what enables the actual distribution of bandwidth throughout the network. There are two types of mining: announcement and block.

The first method is probably the simplest, and it’s easy to figure out. Essentially, you need to spread messages, i.e., announcements, across the network, with added hashtags. This is where the proving part comes in: by sending these messages out, you show evidence for your accomplished work so you can finally reap some rewards. Go to https://pkt.cash/ to learn more.

Now, the second approach, or block mining, is a bit more sophisticated, so you’ll need more powerful hardware to make it happen. In short, miners receive the announcements we just mentioned and validate them. Next, they create blocks from them, to which they attach the PCP (PacketCrypt Proof), leading to the creation of chains. It’s a long and demanding process, and the winning miners get paid in the end.

What About the Advantages?

In the beginning of this article, we mentioned the lack of central authority. It’s more than beneficial for any cryptocurrency, and PKT is no exception. The idea is to achieve as much equality among members as possible, avoiding the need for a superior body that will govern like some holier-than-thou deity over the rest.

Simply put, authorities involve too many risks: you never know if your assets are completely safe or not. After all, they’re in the hands of people, and people make errors that can be devastating for your transactions. On the other hand, blockchain is entirely transparent, so you know what’s happening at any given time.

In the digital world, the currency’s value depends on the right factors: those that govern the network itself. The same cannot be said with central authorities, where the institutions usually dictate the rules of the game. With no superiors involved, the law of supply and demand becomes the leading factor, as it should be, anyway. This is probably the biggest draw of digital currencies: users have more power over their assets than before.

Furthermore, PKT crypto allows you to avoid annoying fees that are inevitable in a centralized system and save a lot of money during the process. Visiting the official pktpal website will give you more insight into these matters. The traditional way involves too many transactions, too much overall processing, and the fees are piling up mercilessly. On the other hand, decentralized coins reduce these fees to a minimum, giving you the chance to focus on your primary transactions.

Finally, it’s up to you to decide whether you should hope on the ride. PKT is still relatively new compared to currencies like Bitcoin that have been around for a while, but the results have been positive so far. Giving it a shot might be an excellent opportunity for you.